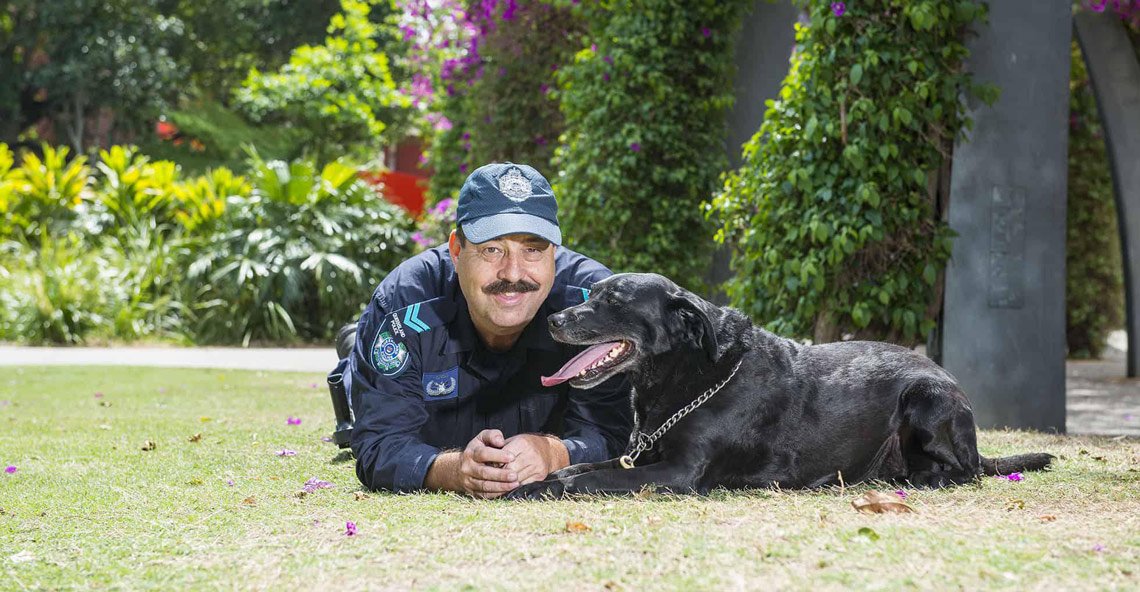 Nigel Allsopp is the founder and president of Australian War Animal Memorial Organisation (AWAMO). They introduced the purple poppy into Australia in 2013 and are the country's premier war animal and service animal charity.

Nigel has worked with animals all his life including in the armed services and is a current serving senior constable in the QLD police dog squad. Nigel is a tireless campaigner and community role model. He is historian and world expert on the subject of war animals. He is also the author of 14 books. In 2017 Nigel was recognised for his dedication with the Australian ANZAC of the year award.

We sat down with Nigel to tell us a bit more about AWAMO and our war animals.

Can you tell us a bit about AWAMO and its people?

AWAMO are a registered not for profit charity who consists of a diverse group of people from all walks of life, however most of the Directors are either current or ex- Military or Police dog handlers. Many are Veterans as well. This gives us great credibility when talking on the subject.

What are the organisations main objectives?

Several fold, firstly to honour the deeds and sacrifices of war animals via establishing memorials. Second by funds we raise to provide veterinary support to Veteran service dogs as the government does not.


What are some of AWAMO's achievements you are most proud of?

There are so many, some memorable ones for me include providing Australia's first and only specialist amputee saddle for injured veterans, providing funds to establish PTSD dogs, funds to Mates4 Mates, Young Diggers, Horses for Heroes and other charities to help their projects which in turn support veterans.

It is estimated 9 million animals lost their lives in WWI alone. Tens of thousands of animal mascots gave comfort to our troops. It must be remembered all where conscripted yet one thing they all have in common is, Alas only a handful ever returned home. The first time our war dogs were allowed to return home was not until 1993 after combat missions in Somalia. Up until then our war animals where either sold of left on our enemy's shores. 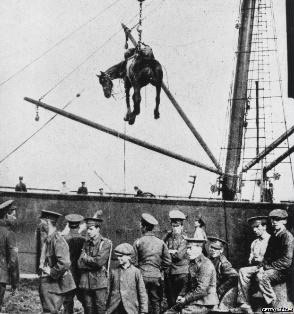 What's your favourite war animal or war animal story that have you have come across in your research?

I think I will mention the humble pigeon because it is the least known and most under-appreciated war animal. Over 250,000 served in WWI and Australia used around 20,000 in WWI as messengers. We owe them so much to the war effort.

When can Australians recognise our war animals?

The 24 February is national War animal day in Australia and New Zealand where it is also known as purple poppy day.

"It is my wish that next remembrance day when we think of all our soldiers who gave their lives in war, please pause a thought for our four legged and winged hero's that fought and died along side our troops. Hopefully one day we can not only stop sending our sons and daughters to was but our pets too"Nigel Allsopp, president AWAMO

What's the reaction from young people and children when they learn about the bravery of our war animals?

Many are surprised and many adults say they had no idea. But when you think about it we could not have fought in any war up until present day without them. Horses, donkeys and mules in particular provided most war time logistics.


What is the Retired Military Working Dog Assistance project and What happens to our war animals when they get old, sick or injured?

Once retired the military has no duty of care for veteran canines. It must be provided by the owner. AWAMO's Veteran dog project helps by donating $500 to retired dogs which helps future vet bills. We also provide leads, bowls, collar worm and flea medication and when we can with the support of Master Pets- Black Hawk dog food is donated. 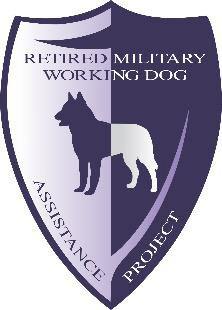 Yes - just last year Eagles where introduced into the French military to bring down drones thought to be operated by terrorists. Austria, Germany and Swiss military still use pack equines over mountainous regions. ANZAC special forces have used the same in Afghanistan. 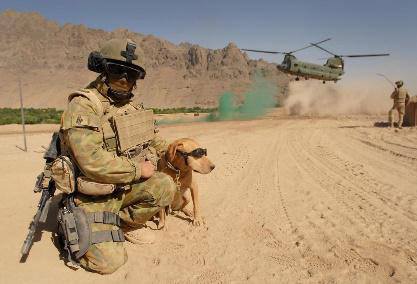 Is the ADF attitudes changing to the treatment of war animals?

They now bring them home and finally recognise their service with a medal. But it took AWAMO and other animal organisations years of negotiations to get this. They can do better by rotating dogs more frequently on overseas tours like human soldiers, instead of leaving them in-situ for several years at a time. Likewise, if a unit or soldier has a mascot consider its repatriation home. Something the US Army is doing- they recognise the moral help they gave overseas and the connection a soldier has with them.


Are AWAMO doing anything to do with PTSD?

Yes, we provide funds for PTSD dogs and have funded humans to learn how to deal with victims via payment of TAFE course fees.

Established in the UK its an award for animal valour and is now available in NZ and Australia. The first award in Australia was given to Digger the WWI dog in SA last month. You can read about Diggers story here. AWAMO is the custodians of Blue Cross Australasia and nominates applicants. 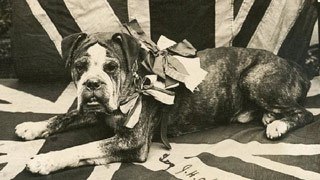 How does AWAMO fund and pay for its work?

We are not government funded. AWAMO is funded by selling purple poppy merchandise and help from supporters, our volunteers and donations. This includes the $250,000 dollar memorial at Pozieres which is totally funded by AWAMO.

Dozens of projects are on the go at present. A few include a new Naval mascot memorial in NSW which is pending, a brand-new memorial for the NZ Air Force next year and we have authority to place a war animal memorial near ANZAC Cove. We are also working with Emergency Services to assist them with PTSD dogs and memorials.

How can Australians reading this that are interested in supporting AWAMO do so?

What can businesses and the pet industry do to help AWAMO and its aims?

Again, buy our merchandise, and make sure the purple poppy pin or merchandise you buy has the AWAMO logo on it. That way you can be sure your helping AWAMO. Or if you are part of a club or business consider selling our purple poppies to help spread the message. You can buy purple poppies and AWAMO merchandise here.

You can go to www.AWAMO.org.au to find out more about or how to make a donation to AWAMO. Or on facebook facebook.com/AustralianWarAnimalMemorialOrganisation/